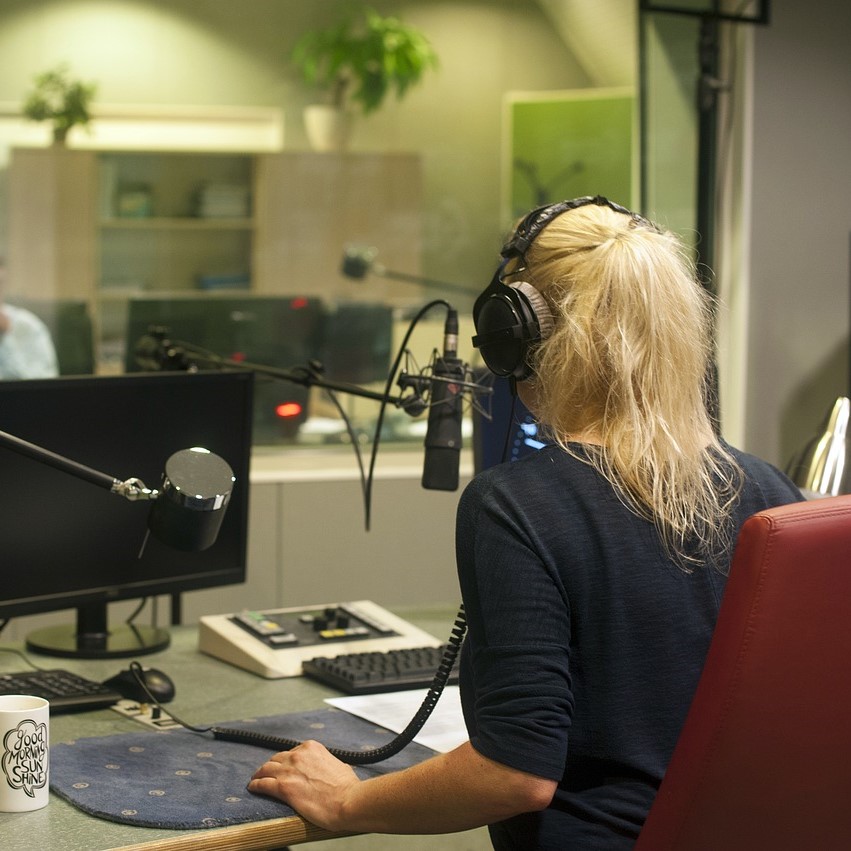 Advertising on the radio is a long-standing tradition. Radio stations have been used for this purpose since the medium was invented and remain extremely popular today due to their nature. The radio has a unique ability to take an advertiser’s message directly into their target audience’s home, car, or workday environment – which means more receptive listeners. However, radio advertising is only effective if the advertiser understands what they are doing – and, more importantly – how to do it correctly.

There are Several Things around Costs of Radio Advertising

Radio ads must be brief and concise. The average engagement span is approximately 30 seconds – not much time for a commercial break! This also applies to Internet radio advertising, where long files need splitting into smaller sections. You want your customer’s attention immediately, or you will lose them within seconds. It is vital that your message conveys everything necessary in as short a time as possible, just like any advertisement material; non-promotional content should follow the promotional portion. Otherwise, people might tune out right before you give out your website address.

Similarly, put the most critical information at the beginning of the advertisement. The ideal radio spot will tell potential customers exactly what they need to know in about 15-20 seconds with supporting information after this point. Radio listeners are not likely to stick around for more than one commercial break, so everything must be said within these 30 seconds.

Radio ads should be short and sweet, with all promotional messages confined to a single sentence at most. Like with printed advertisements, radio ads should focus on making one point and let the customer know where to reach for more info if they are interested. This can be difficult with some types of advertisements, especially when complex or complicated. However, there is no excuse for getting too verbose on any advertising copy; if people want more information, they’re going to tune into your website instead, where they can find out more. Some advertisers make the mistake of taking 5 minutes to say what could be said in 30 seconds; this is not only bad for business it’s also terrible radio advertising which will lose you, listeners, fast.

“In our factory, we make lipstick. In our advertising, we sell hope.”

Advertisers must know their target audience well enough to write commercials that appeal directly to them. The best commercial in the world won’t put people into your store if they’re not interested in what you have to offer – even if you say everything right during a radio commercial, nothing happens if you try selling things to an inappropriate demographic! Radio advertising is highly effective when directed to the correct type of listeners interested in what you’re selling.

Radio advertising must be instantly recognizable as such. This can be not easy on some types of radio programming, and the advertiser’s intentions may not always be precise. So it’s essential that your ads stand out and don’t get lost, among other things being broadcast on the airwaves. Each commercial should have a catchy jingle or sound added to them, so people know they hear an advertisement right away – this applies during music playback such as newscasts, talk shows, etc. Radio commercials should also plainly state their purpose at the beginning, just like television spots; nobody likes ads that try to trick them into listening with clever wording or vague messages. For the most part, radio listeners either ignore commercials entirely, or they tune them out as soon as possible – you want your commercial to stand out from this crowd, and that means making it evident that it’s a commercial from the start!

Radio advertising is a powerful tool for generating interest in a product or service. People who listen to radio programming regularly represent a sizable portion of the American population – over 90% of all Americans have access to some radio programming at any given moment, so there is always an opportunity to reach new customers through radio ad campaigns. Radio advertising is very cost-effective compared with other types of advertisements such as television commercials and print campaigns, especially if you’re targeting specific geographic regions where many people are exposed to the same radio station broadcasts. An effective radio ad campaign will encompass several different commercials at different times and days to reach as numerous conceivable buyers as possible through your advertising dollars.

Radio advertising has declined in popularity over the years compared with other promotions. However, it is nevertheless one of the most cost-effective forms of promotion available today for small business owners looking to impress their target audience. Advertisements funded by large corporations often air on multiple radio stations simultaneously, utilizing mass media tactics to introduce new products or services to the marketplace. The trick with getting started with any advertising campaign is making real connections between your product or service offerings and what peoples’ needs are – if you can do that successfully, you will notice a return on your investment which results in more sales!

It’s important to remember that radio advertising is a promotional strategy, and it can’t be used for direct sales too often. Instead, the point of a successful radio advertisement campaign should include generating interest among people who are likely to make purchases from you down the road. The best way to think about using music stations for advertising purposes is as a long-term strategy rather than an immediate boost in sales; unless your company or product name is already well known, this isn’t going to happen overnight. Great marketing takes time and effort, but if you’re willing to dedicate yourself towards success with radio ad campaigns, you’ll find that there’s no better way to get your business noticed!

Radio advertising is a promotional campaign that revolves around getting radio listeners’ right kind of attention. To optimize your return on investment, it’s essential to have a consistent plan for pre-recorded commercials – say, three different 30-second spots at various times and days of the week – so as many individuals as imaginable can tune in and notice new ads rather than hearing each one only once. It’s also an acceptable idea to add a catchy jingle or sound to your commercial so that people instantly recognize them as advertisements instead of just random music being played during programming downtime. People listen to the radio all of the time – why not take advantage of this fact by generating interest through compelling marketing strategies? Radio ad campaigns are an excellent way to create brand recognition, whether you’re hoping to promote a new product or get more customers interested in what your business has to offer.

Facts About Cost and Radio Advertisement

The price of radio advertisement depends on different factors such as target market, the popularity of radio station, location, etc. It also varies based on the duration of purchasing the advertisement. On average, it is believed that every 1000 listeners to your ad results in 8-10 sales conversions.

Expected Results From Radio Advertisement. One significant advantage with radio advertisements is that it’s quick and easy to measure the results from each campaign by looking at how many times people have clicked on their preferred audio ads or calling a certain telephone number/requesting information through email addresses listed at the end of an advertisement spot. This information can help determine whether or not a commercial has been effective enough to justify further investment into running more ads throughout the year.

Radio advertising campaigns require a significant time commitment from all levels of staff to be successful, which means you need to make sure that everyone involved is committed to its success before beginning the process of generating spots for broadcast. It’s essential to think about who your target market is and how best to reach them before setting up an advertising campaign; if your company offers unique products or services but your advertisement attempts to promote only what’s already available at every other store, it’s not going to work! It would help if you also considered timing – placing advertisements with fewer listeners would result in higher open rates; buying ad time during high-traffic hours may result in more sales conversions just because of the thin volume of people your message reaches.

Radio advertisement prices vary based on several factors such as size and location of the audience, length, and frequency of ad run, quickness, the ease with which you can purchase the airtime needed for broadcasting to take place, etc. On average, an ad that runs once or twice per day for one month should cost around $500-$800; multiple ads running at the same time, however, can drive down rates considerably (for example: buying three separate 30-second spots to play at different times over a period of seven days would only cost about $150). To get a picture of what kind of ad would be most effective for your business, you can contact a sales representative at your local radio station.

Radio advertisements are a highly cost-effective way of generating brand awareness and reaching your target market in the most effective manner possible; with so many different radio genres available to choose from, you can quickly narrow down who will be listening at any given time of day when planning advertising campaigns to make sure they’re as effective as possible. Look online for ads that have worked in the past, but remember to keep testing new ideas regularly so that you don’t miss out on finding something that works even better!

For maximum effect, try promoting a discount or special offer that’s only valid during times when most listeners are tuned into your chosen radio station(s). If people know they can save money without making their friends pay too much extra by bringing them along, that’s an easy way to encourage more people to act now rather than later.